CHILDREN’S ENCYCLOPEDIA HISTORY is overflowing with 500 incredible facts about ancient history for children aged 7+. Key topics presented in short, numbered facts. Packed with fantastic photos and artwork. Special panels throughout for incredible facts, quizzes and projects. With fascinating information and detailed illustrations covering ancient Egypt, ancient Greece and ancient Rome, this history encyclopedia for kids aged 7+ will amaze and astound! In Children’s Encyclopedia History, young learners will discover why the river Nile was so important, what life was like in the hub of the great Roman Empire and what makes a excellent gladiator through five main topics: Ancient Egypt, Mummies, Ancient Greece, Ancient Rome and Gladiators. Written and checked by experts, this brilliant book features fun panels containing activities, hilarious cartoons and quizzes to encourage interactive learning. Essential topics covered in Children’s Encyclopedia History: Ancient Egypt: Powerful pharaohs, The farmer’s year, and Clever Egyptians Mummies: The first mummies, Tombs and tomb robbers, and Worldwide mummies Ancient Greece: Kings and warriors, Gods and Goddess, and Olympic Games Ancient Rome: Roman Style, In the army, and Roman know-how Gladiators: Spartacus, Amazing arenas, and Armor, shields and helmets Examples of ‘I don’t believe it’ fascinating facts: Temple visitors had to shave off their hair and eyebrows before they were allowed to enter the Egyptian sacred buildings. Roman engineers designed lavatories. They were convenient, but not at all private users had to sit on rows of seats side by side! Some gladiators became so popular that people used to write graffiti about them on the walls of buildings around Rome. Activities to make learning fun include: Use ancient Egyptian hieroglyphics to spell out your name and other words. Create your very own Greek chiton using cloth, safety pins and a belt. Make yourself a brightly colored gladiator shield ready for battle make sure you don’t forget the handles. 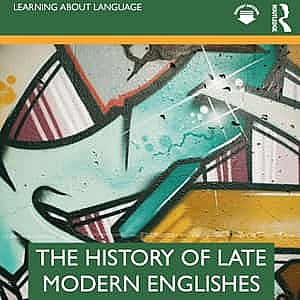 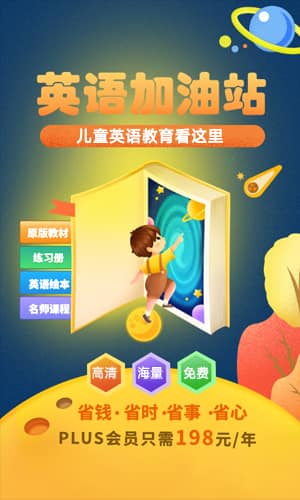 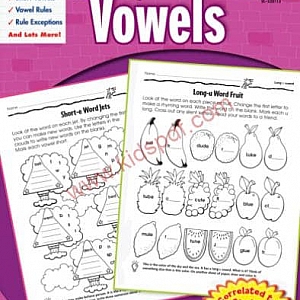 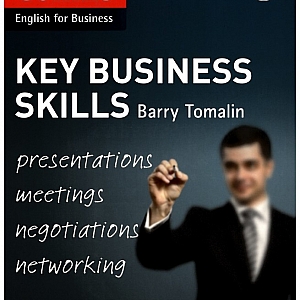 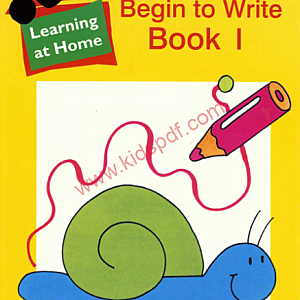 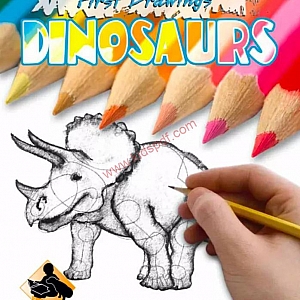 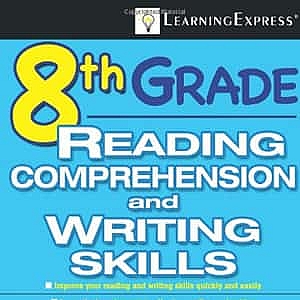 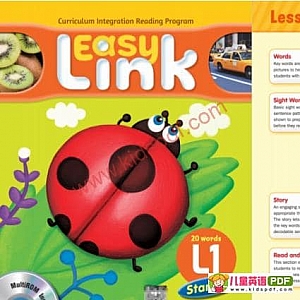 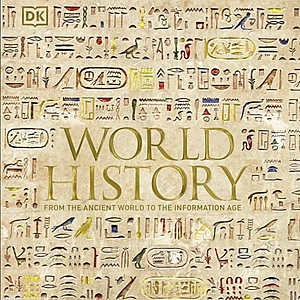 DK World History:From the Ancient World to the Information Age 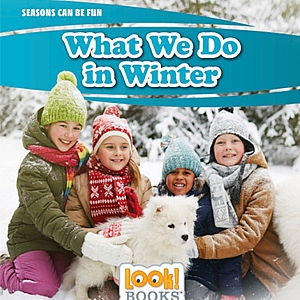 Seasons can be fun : What we do in winter 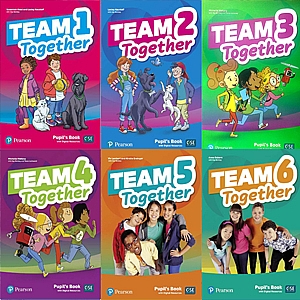 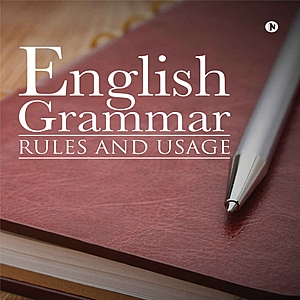 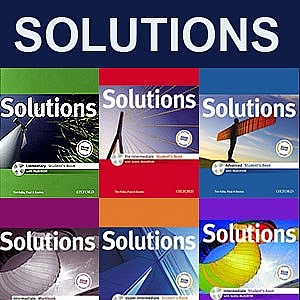 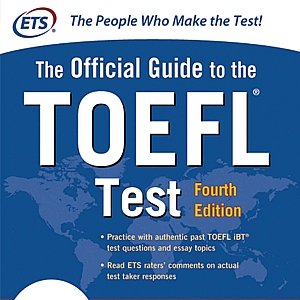 The Official Guide to the TOEFL Test Fourth Edition PDF+音频